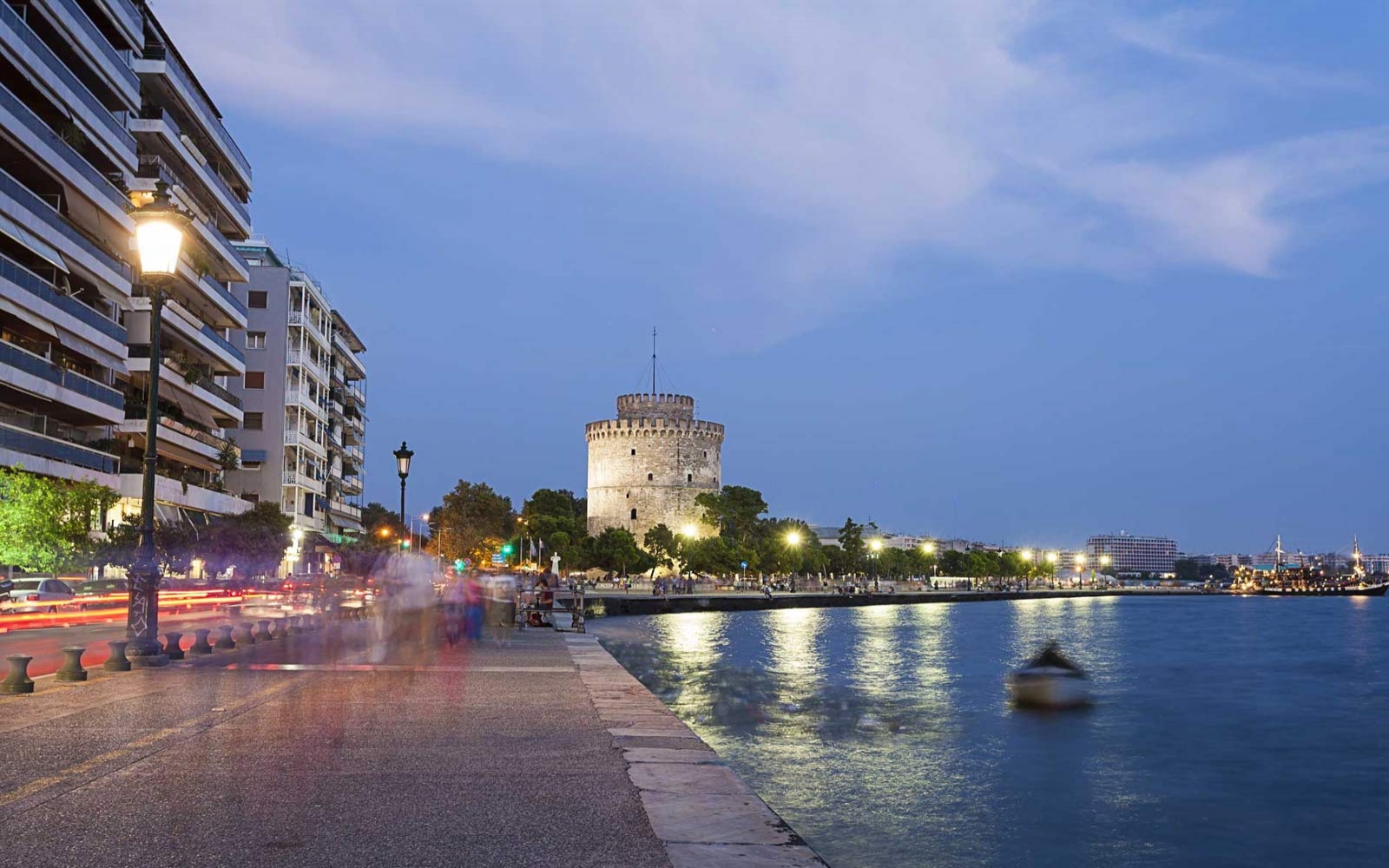 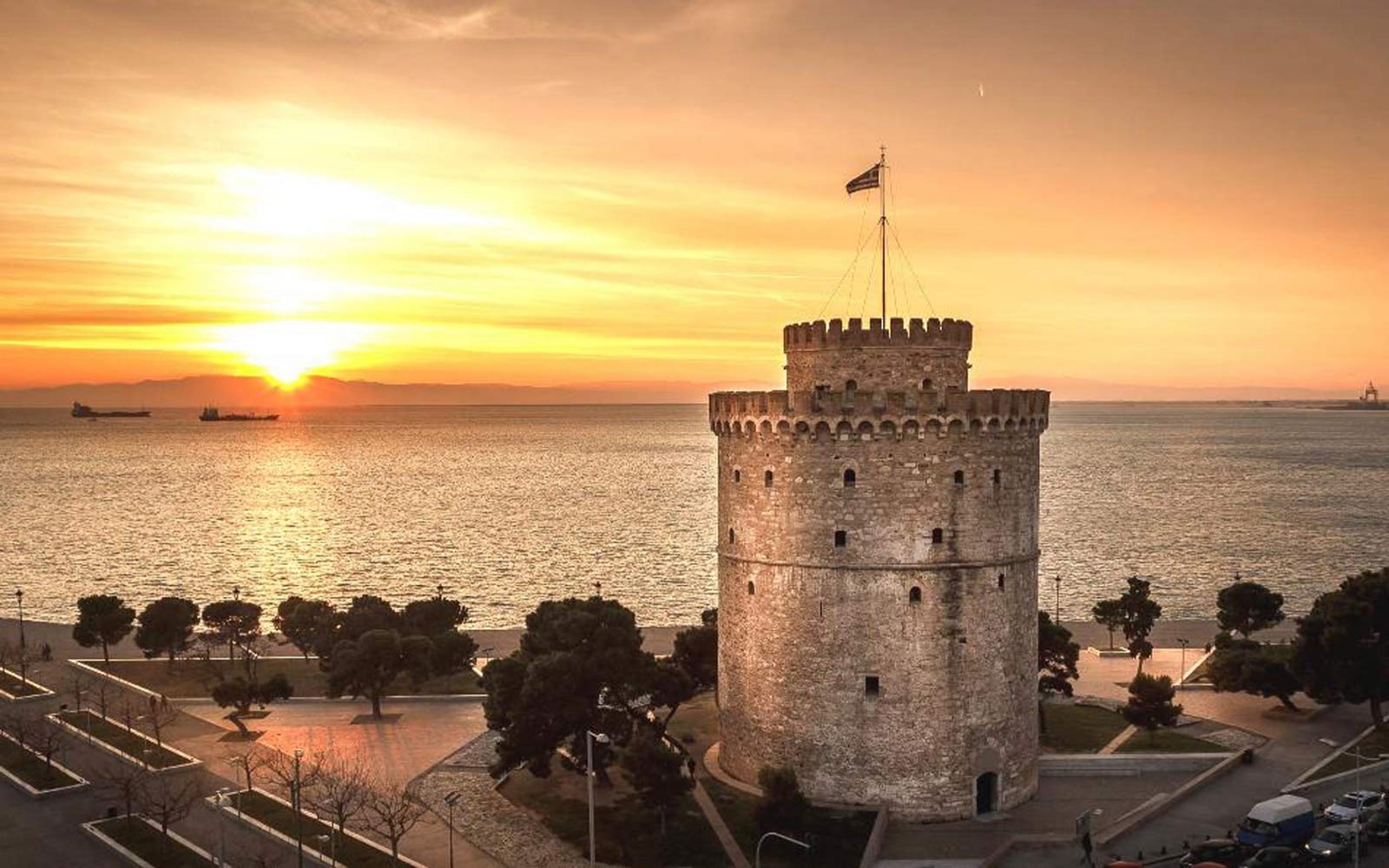 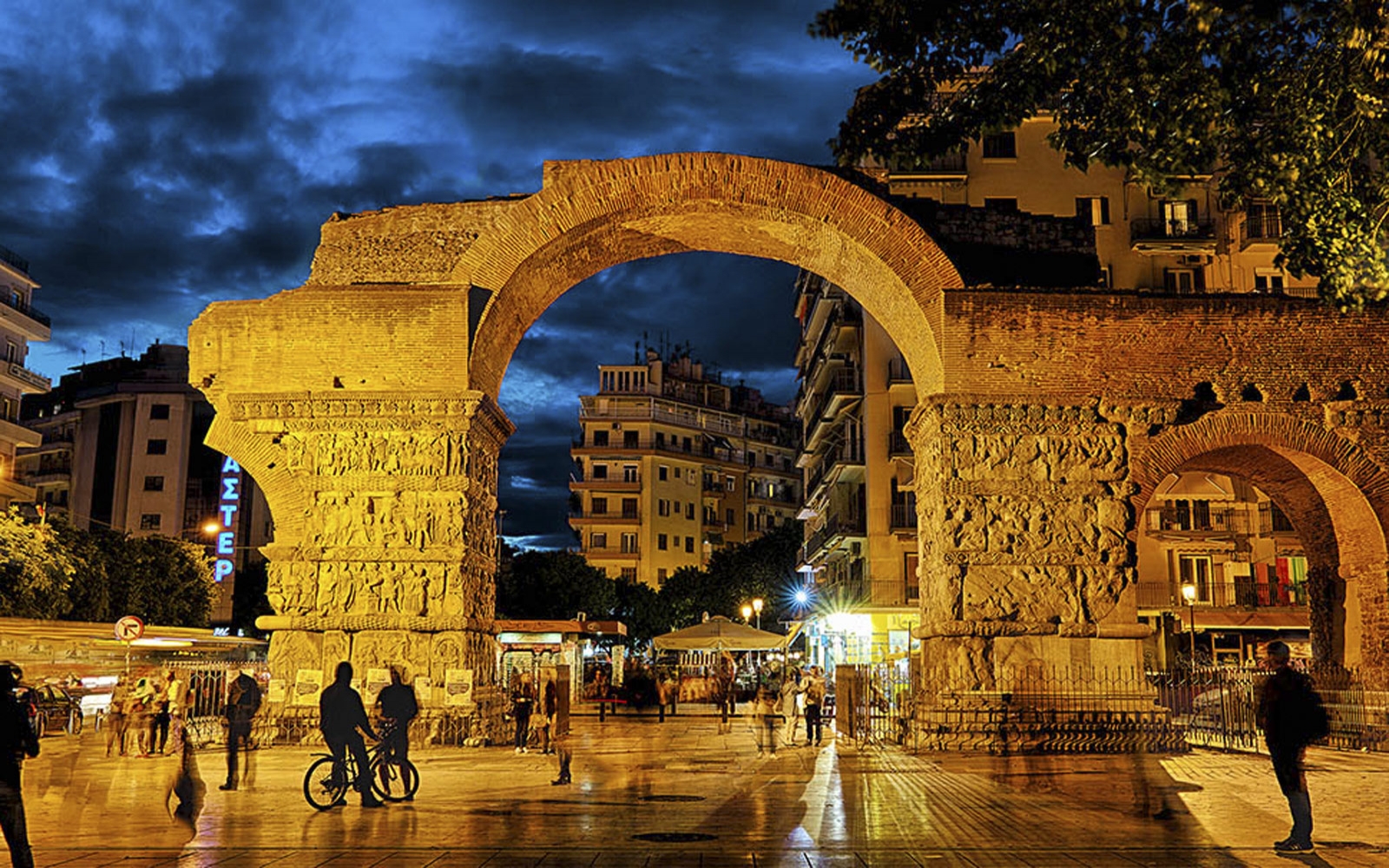 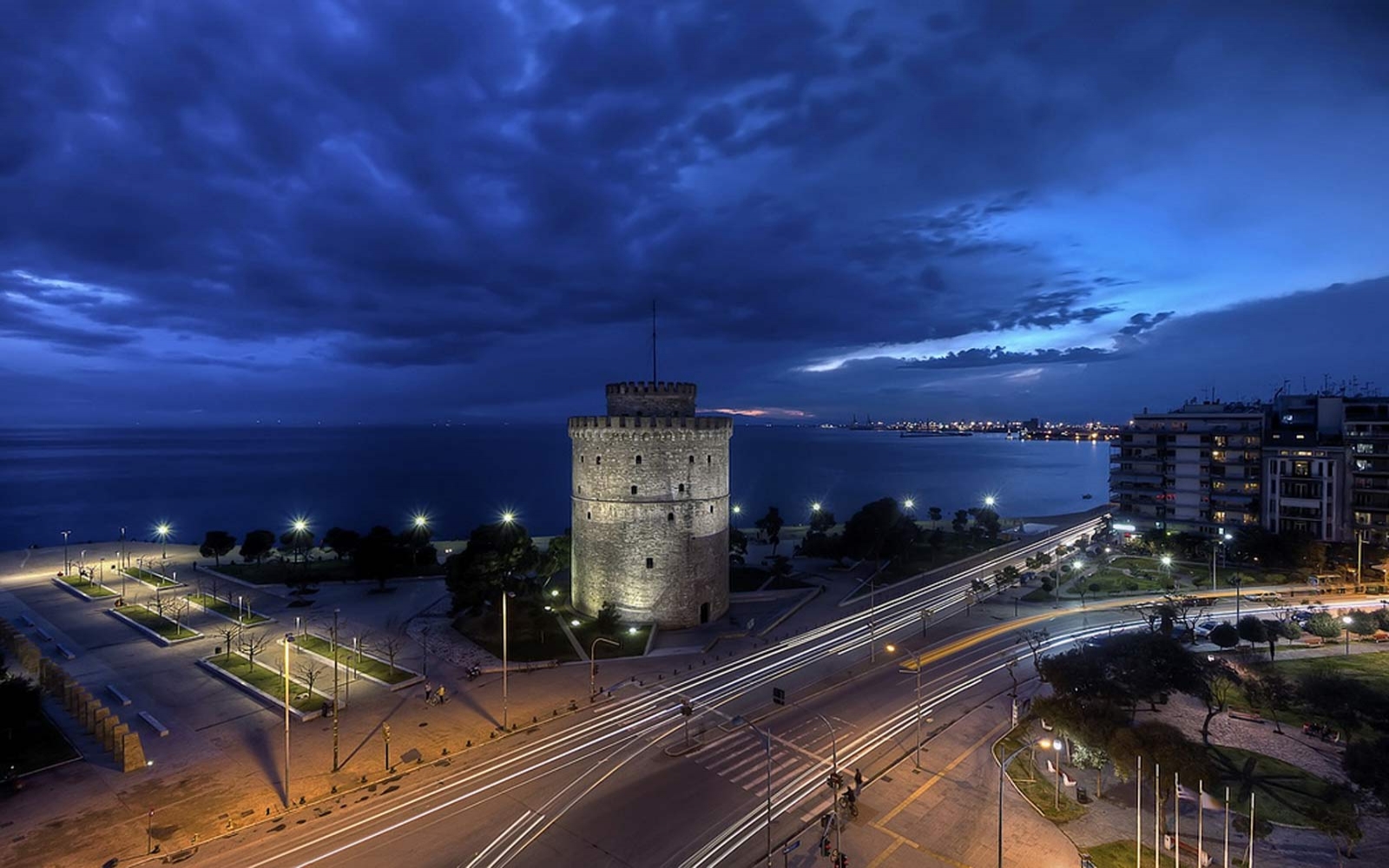 Thessaloniki is the second largest city in Greece with a unique history, character and style. Thessaloniki, due to its geographical location and its history, was the crossroads between the West and the East, the Balkans and the Aegean. It was founded in 316 BC. By King Cassander. Thessaloniki took its name from the wife of King Cassander, who was a half-sister of Alexander the Great. Thessaloniki was and is a port city of strategic importance, military and commercial, both during Roman times and Byzantine times. The signs of the Byzantine Empire have remained indelible in the city, in the numerous monuments, churches and old walls. A visit to the city of Thessaloniki will give you the opportunity to admire the Byzantine architecture of hundreds of years.

Thessaloniki was conquered by the Ottomans in 1430 and was liberated in 1912, while it should be noted that the city suffered serious disasters during the two world wars.

However, the fact that determined the current appearance of the city was the great fire of 1917, during which most of its Levantine neighborhoods were destroyed. After the Second World War, Thessaloniki became a magnificent, modern European city, the largest shopping center in northern Greece, with a population of 1,200,000. The wide streets and boulevards, the beautiful squares, the cafes, bars, clubs, innumerable taverns and restaurants characterize the beautiful city of the North.

The residents and visitors of Thessaloniki have the opportunity to enjoy a walk along the beach, which is about five kilometers in length, from the Concert Hall to the port.
The beach of Thessaloniki has a linear front with relatively limited depth and long length, which gives the characteristics of a narrow coastal front. 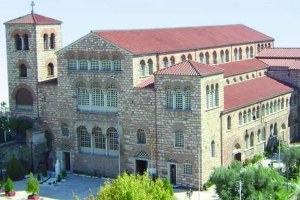 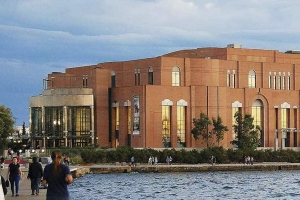 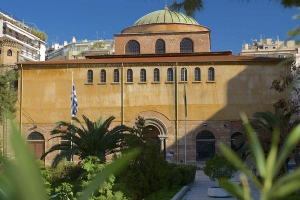 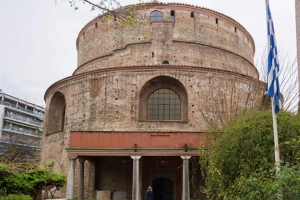 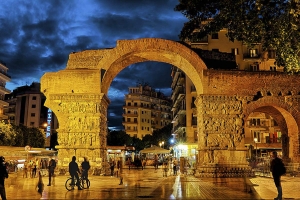 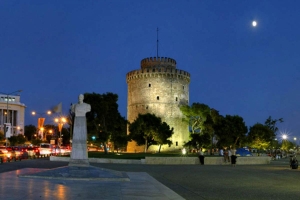 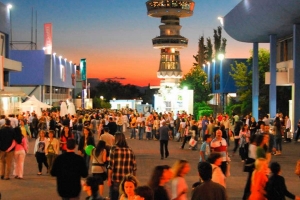 Make a reservation from our website and get best price guarantee

Connect yourself to our site and View our March offers!
New
Metropolitan Hotel Certificates
All rights reserved www.metropolitan.gr 2016 | Created by FOCUSGREECE